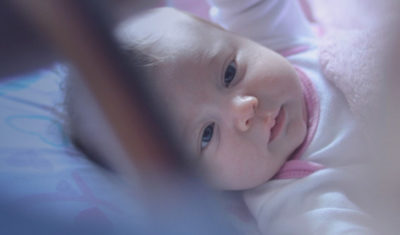 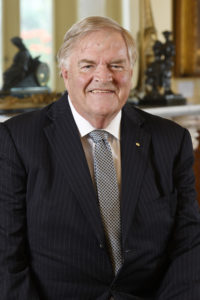 Ngala is privileged to have The Honorable Kim Beazley, AC Governor of Western Australia as Patron of our wonderful organisation.

The Honourable Kim Beazley AC was installed as Governor on the 1st May 2018 as the 33rd Governor of Western Australia. Mr Beazley was born in Subiaco, educated at Hollywood Senior High School and completed two degrees at The University of Western Australia. He served for nearly three decades in the Australian Federal Parliament and for a period of six years as Ambassador to the United States of America.

Prior to becoming Governor, Mr Beazley had a distinguished record of service to the public, leadership and representation of Australia.

Ngala is incredibly fortunate to have four outstanding women in Ambassador roles, using their expertise and presence to advocate for children. 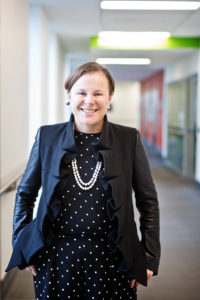 To have an Australian Living Treasure and the 2005 Australian of the Year advocate for Ngala is an incredible honour.

As a mother of four boys and two girls, Professor Wood is no stranger to parenting, while her dedication to her work in the medical and research fields has transformed lives across the globe.

Professor Wood’s pioneering spirit in medicine and contributions to society for the benefit of children, will be of enormous benefit to Ngala and the families we support. 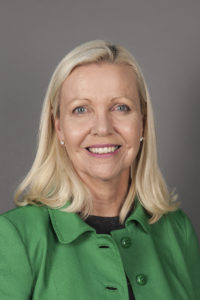 WA Australian of the Year 2012, Professor Cross’ passion and commitment in the field of Early Childhood Development and Learning Collaboration provides the perfect synergy for Ngala, in her role as an Ambassador.

In her everyday work at Telethon Kids Institute, Professor Cross brings together families, clinicians, educators, policy makers, other practitioners and researchers to improve the development and learning of young children. 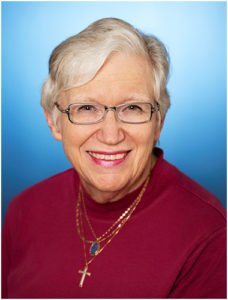 Jackie has had a long association with Ngala. As a child her father’s pharmacy in Highgate supplied medication to the Alexandra Home (Ngala’s first facility). Jackie was a Ngala Board Director for over 16 years and continues to stay connected with Ngala as a member on the Friends of Ngala Executive Committee.

Jackie was a general paediatrician at Princess Margaret Hospital for 34 years until 2009 and has worked in private paediatrics in Subiaco and in newborn units in public and private hospitals in Perth, until her retirement in 2019. 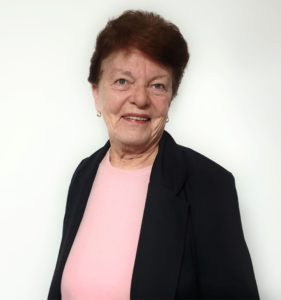 Kathleen strongly believes in the objectives of Ngala and brings her experience of working in the justice system as a magistrate, particularly for juvenile cases for 10-17 year olds, to her position as Ambassador.

Through her experience and connections in the community and justice system, she can ultimately help children and parents gain access to this much needed support and resource. 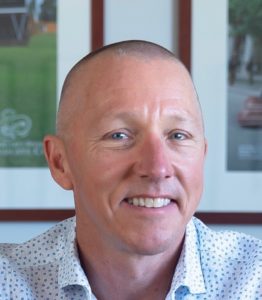 Martin worked in the media and public relations industries for many years and in 1999 started the iconic Margaret River Chocolate Company with a childhood friend. Patricia is a Noongar woman who has raised two children, whom she credits with being her greatest teachers in life. She has worked in the Northern Territory and Western Australia in Federal and State Government, as well as the private and NGO sectors.

Patricia’s knowledge of Ngala’s services has come from her mother, who back in the late 1960s and early 70s, utilised Ngala’s services for respite care for her older siblings. Patricia supports and identifies the services that Ngala offers to families around Western Australia.